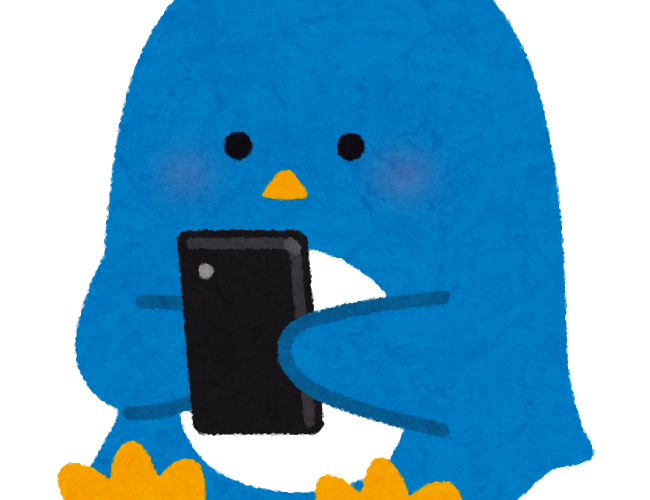 If you give your child a smartphone, it's a function limitation that you absolutely must make as a parent! For iPhone, isn't it possible to set a time limit for each app or category using Screen Time for Kids?

At home, I gave my daughter an iPhone. And in Screen Time, I limited my daughter to see YouTube and Safari for 30 minutes. However, if I notice it, she may be watching videos on her smartphone forever! ? What happened? There are amazing tricks there! ?

In this article, we have described the tricks behind the screen-time feature and how to deal with it. Also, the specific settings for the functional restrictions of my home smartphone are also included for reference.

This is an article I want people to read.

Screen-time trap. How to pass through my daughter and how to deal with it

Setting the screen time of my home and its aim

At home, I hand over the iPhone, so I limit it by screen time.

What is the screen time? The screen time on the iPhone (Screen Time) is a function added from iOS12.0. You can check and share how much time you are spending browsing applications and websites, you can set a time limit for each time zone when you do not use iPhone or application category, exactly solving the overuse problem of smartphones for children It is a convenient function to do!

At home, it is used for filtering and time limit for each application

At home, I wanted to do the following:

Regarding 1.2 above, please do not hesitate to do so because improper searches and purchases can be restricted in "Content and privacy restrictions". Furthermore, after telling that it is NG that the secret use is sneaky, it is prohibited so that parents can see the password (although I do not see it) without permission without permission.

In addition, I used "downtime" to limit the usage time of 3. First, set the rest time so that it cannot be used from 21:00 in the middle of the night. By doing this, some apps such as phone and settings can be used, but most apps including safari will not be available at night.

I didn't install any other SNS apps in the first place.

Screen Time Trap “My daughter was watching a video like this”

I noticed one day.

"Somehow, she spends too much time with her smartphone. Wearing earphones." However, due to the settings, the YouTube time limit is 30 minutes. Even if you watch Youtube from safari, The time limit for safari is 1:30.

But no matter what, she's watching more than two hours in total! How are you doing By the way, the setting is working properly, and the time limit of safari is up to 1.5 hours. The YouTube time limit was 30 minutes.

She wasn't using any apps other than safari, such as Google Chrom.

And surely my daughter was watching Youtube for over 2 hours!

Solving the mystery, a loophole in screen time

If you reveal the seeds, you will hit the blind spot of the screen time time count, There was a way to watch Youtube on safari without increasing the time count!

The way to do it was to look at safari with multiple tabs open on the iPhone.

Perhaps the screen time app time is I think that it counts the time when operation is possible (the state where the application screen is displayed on the entire surface). Therefore, if you have multiple tabs open, it is considered that no app is open.

It was a little difficult to see, but I could see it properly. Awesome, obsession with video.

What to do after you notice

As a correspondence, since there is no help, you can set up a site that does not allow access in domain units, I made it impossible to access Youtube (including Nico move etc.) in the first place. She couldn't see it at all, so it became tougher than before, There seems to be no way around this time, and since then it seems that she has not been looking at his cell phone forever.

By the way, to register sites that are not allowed to be accessed in domain units, set as follows.

In addition to this, this site also introduces the behind-the-scenes trick of ignoring screen time and touching Line.

Nowadays, it is essential to give your child a smartphone. As a parent, the question is how to teach how to associate with a smartphone. Children's smartphone usage technology? It was an incident that made me think that I had to study various things as a parent so that I would not lose to